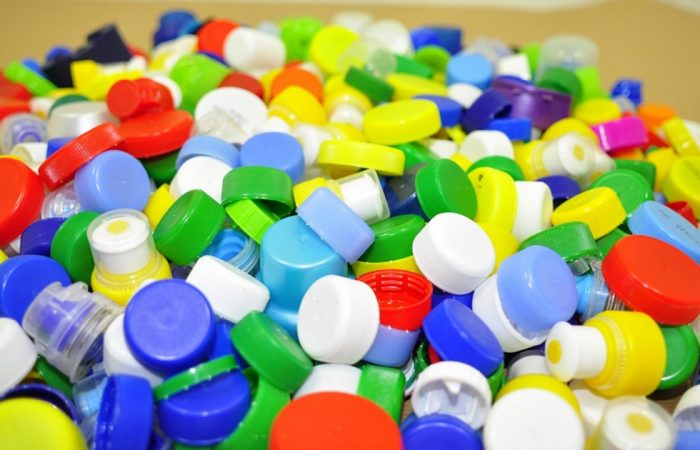 Scientists from Germany’s UFZ-Helmholtz Centre for Environmental Research have discovered bacteria that can feed on polyurethane – one of the world’s most toxic plastics. It is the first known microorganism that is able to do that, Springwise reported.

One of the symbols of both the 20th and 21st centuries is plastic. The man-made substation became ubiquitous and started to pollute the air, soil and water. In fact, more than 8 billion tonnes of plastic have been produced since the 1950s. Unfortunately, plastic is not biodegradable and hard-to-recyclable stuff, so, the vast majority of this has ended up in landfills and polluting the world’s oceans and ecosystems.

Tens of millions of tons of plastic per year requires the active measures, the ecologists urge for the decades, and now, their cry was heard.

Polyurethane is extremely difficult to recycle, and when it breaks down it can release toxic and carcinogenic chemicals, which kills most bacteria. However, the newly-discovered strain is not only able to survive in an environment polluted by polyurethane, but it can also use plastic as food. The bacterium is a new strain of Pseudomonas, a family of bacteria known for its ability to withstand harsh conditions.

The unexpectedly useful bacterium was discovered in a landfill. Later, in the lab, the chemists fed the bacterium polyurethane and discovered that it could survive on the material as its sole source of food. Frankly, the bacteria cannot completely break down polyurethane foam – this must first be partially broken down using chemicals.

In other words, it will be many years before a bacteria-based solution to polyurethane waste is ready to be used.

Other researchers have come across a number of plastivores – animals such as microbes and insects that can digest waste products. There are caterpillars that can eat plastic bags and the use of moths to break down clothing for recycling.

The German scientists suppose that bacteria will never be hungry, taking into account tons of carbon food and plastic vast on the planet. However, the researchers also caution against relaxing our efforts to reduce the use of plastics, and assuming that bacteria will come to our rescue. But if the researchers can scale up the use of these bacteria, they are certainly a start.