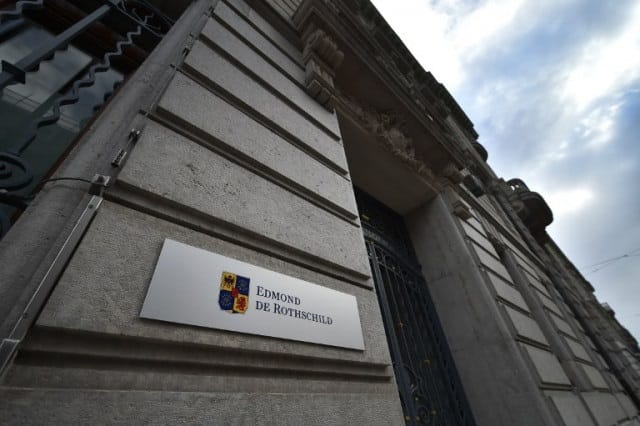 “Rothschild Bank AG and one of its subsidiaries have been found to be in serious breach of money laundering rules in the context of 1MDB.”

In fact, Rothschild financial experts were in breach of due diligence, reporting and documentation requirements. All seven probes into the sprawling scandal allegedly saw Malaysia’s multi-billion dollar state fund raided to buy everything from US real estate to artworks. Moreover, the watchdog found that Rothschild and a subsidiary failed to act on “early indications” that a significant client “could be involved in money laundering.”

Rothschild charged ahead in fostering the relationship and even expanded it, before reporting the client to the Swiss money laundering office “after a substantial delay.”

“We note the comments made by the regulator and acknowledge and regret those instances where it has been identified that breaches occurred.”

The regulators have slapped modest fines on several banks including Credit Suisse but noted that all the implicated banks have put in place measures to fix what went wrong.

FINMA said it will appoint an auditor to review those measures. But Swiss criminal cases linked to 1MDB could still be in the pipeline.