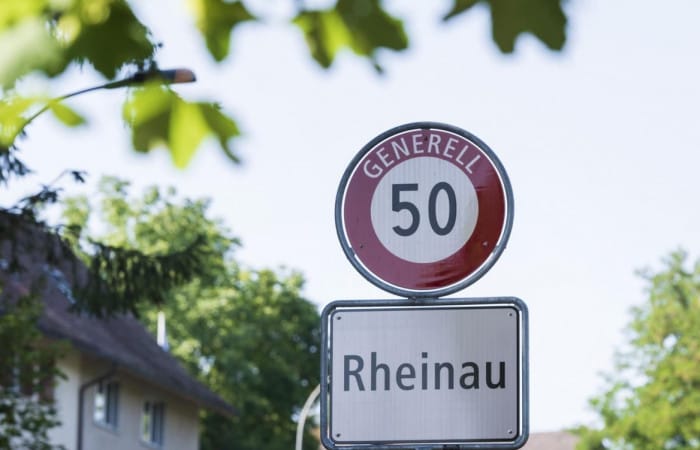 Rheinau, a small town in Switzerland, is launching a new economic project, TheLocal reported. At least 650 citizens have signed on to take part in a universal basic income (UBI) experiment.

This figure equates to half the population of Rheinau and she considers it the absolute minimum level of participation required before the fundraising stage of the project can go ahead. The money for the 12-month UBI project would come from crowdfunding or donations from institutions, with the total cost of the experiment estimated at three to five million francs.

The deadline for enrolment in the project is September 17th but only residents who moved to Rheinau before June 5th are eligible to take part.

In the seven days since the enrolment process began, 588 residents of the town have agreed to take part in the project which would see participating adults receive a monthly universal basic income (UBI) of 2,500 francs ($2,570) for a year.

For Europe, it is not the first such an experiment, Finland has done it last year and has discussed the perspectives of UBI in Nordic countries at the Basic Income Earth Network (BIEN) Conference at Tampere.

While the critics tagged that experiment ‘Free cheese for Swiss,’ a filmmaker Rebecca Panian will be behind the experiment, this pro-active woman has almost hit her target of at least 650 participants. She strongly believes the idea is worthy of an in-depth practical experiment and not just discussion. Now, if she can secure funding, she plans to film the results accompanied by a team of four researchers including sociologists, an economist and a media linguist.

In fact, Ms Panian was inspired by the 2016 referendum in which Swiss voters overwhelmingly said no to the idea of a UBI of 2,500 francs over concerns about how it would be funded as well as fears it could jeopardise the country’s existing social welfare system.

In another catch, participants who earn more than 2,500 francs, even if that money comes from social welfare, will be required to repay any money received during the 12-month period if the experiment goes ahead.