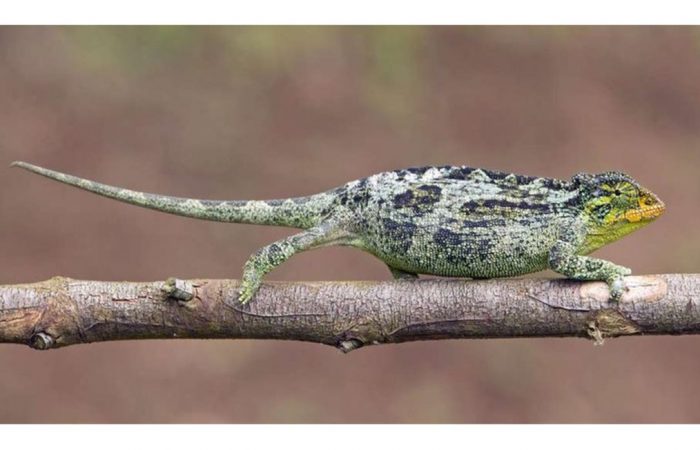 The rare chameleons from the Tanzanian Usambara Mountains were seized in Austria, The East African has learned.

The wildlife activists from Tanzania have learned that a 56-year-old man had hidden 74 protected chameleons in socks and empty ice-cream boxes when he was caught at customs control in Vienna, Austria. He had travelled to Austria from Tanzania via Ethiopia.

According to the investigation, the chameleons were to be taken to Schoenbrunn animal zoo, but three of them had died. The Tanzanian government is aware of the seizure of the chameleons in Austria, Maurus Msuha, the director of wildlife in the Ministry of Natural Resources and Tourism confirmed.

The African wildlife activists insist that they want all those involved in the smuggling of animals to be extradited to Tanzania and face legal action. In addition, the chameleons should be brought back to the native country.

COVID-19 vaccines to land in South Africa on Monday