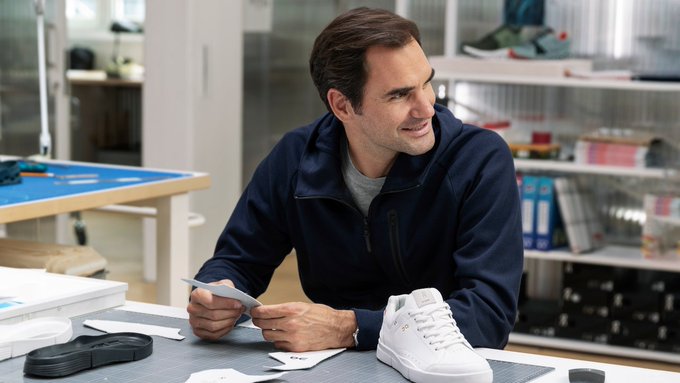 Roger Federer has recovered from the series of knee surgeries. The tennis player insists he is ‘seeing improvement week on week’ as he nears his return to the court.

Federer has set a new record in his career this week. This year, the Swiss athlete has played just one tournament after needing two operations to fix a knee complaint after the 2020 Australian Open.

Roger Federer has shared some of his plans for the rest of the season.

The 39-year-old tennis player is aiming to be back for the Australian Open in 2021, meaning it will have been a full year on the shelf for him but he has been encouraged by what he has seen so far in practice.

According to Roger, he is healthy and accompanied by the family in this long year. “It has been a long process, a great experience where I feel that I’m improving little by little,” he said.

The tennis legend says he finds significant progress after two surgeries. Last week, he already returned to the court and enjoyed it a lot, something he had not done over half of a year.

In fact, the pause in the global tennis life became an advantage for the Swiss tennis player who is working hard to return as soon as possible.