Thousands of plastic pieces float towards the Arctic 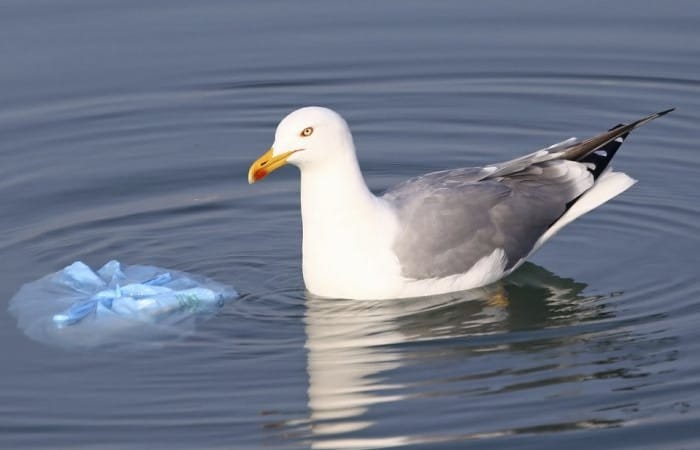 The Arctic ecosystem suffers a lot from the plastic, thousands of man-made polyethene and plastic pieces are floating towards the pole, Science Nordic reported.

The marine plastic is a huge ecological problem, which is studying by many Scandinavian universities for almost a decade. Plastic pieces and microplastics find their way into the Arctic in different ways, says Dorte Herzke from Norwegian Institute for Air Research (NILU). her colleague Claudia Halsband, senior scientist at Akvaplan-niva, supports Herzke:

“Industrial activities such as commercial fishing, use of plastic abrasives, and spillage of plastic pellets are probably the main source for plastic ending up in the ocean.”

According to the scientists, the domestic applications such as washing microfiber clothes, mismanaged waste and municipal wastewater also contribute to the pollution od the Arctic and its ecosystem.

To show the scale of the pollution with plastics, the researchers have created some models have shown that transport via ocean currents from more densely populated areas further south is highly likely. Water from the Atlantic entering the Arctic Ocean through the Fram Strait contains plastic debris, as well as other pollutants such as persistent organic pollutants and heavy metals. The latter is the most dangerous.

Marine plastics affect marine organisms in the whole Arctic ecosystem, the organisms eat it. Researchers from NILU have found plastic in the stomachs of fish and other water-dwelling organisms since the 1970s. As of today, this is commonplace.

In the recent studies, the scientists are stressing that they find plastic and microplastics in both aquatic organisms and various types of sea birds all the time.

“It’s easy for people to see and understand marine litter in the form of visible plastic pieces on a beach or a dead bird entangled in plastic wire,”

In other words, the plastics and microplastics become ubiquitous, and the scientists know very little about how the environmental conditions in the Arctic may affect the degradation of plastic to microplastics, and how vulnerable Arctic species are to this type of contamination.  Thus, marine litter is a problem that knows no borders, say NILU researchers.