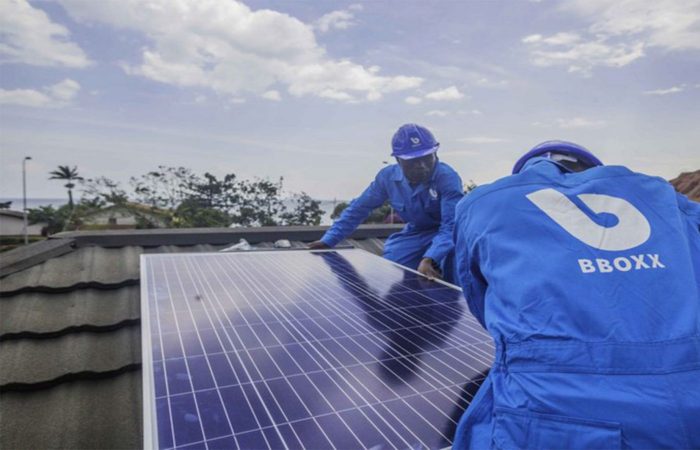 The UK firm said hat in the next decade, it plans to install its pay-as-you-go solar systems in millions of homes. The statement issued on Wednesday quotes the World Banks data that 47% of Nigerians don’t have access to grid electricity and those that do experience regular blackouts.

Bboxx is starting its acivity in southwest Nigeria. In next ten years, the UK firm will serve communities in rural areas that are most deprived of reliable power. “The off-grid clean energy market in Nigeria has significant untapped potential,” the statement said.

Mansoor Hamayun, the Bboxx’s chief, added that the African start-up is already active in other countries like Kenya, the Democratic Republic of Congo, and Togo.

According to Bloomberg, Mitsubishi Corp and Electricite de France SA have also invested in the UK company, which says that the cost of power shortages to Africa’s largest economy is estimated at around $28 billion, equivalent to 2% of its gross domestic product.