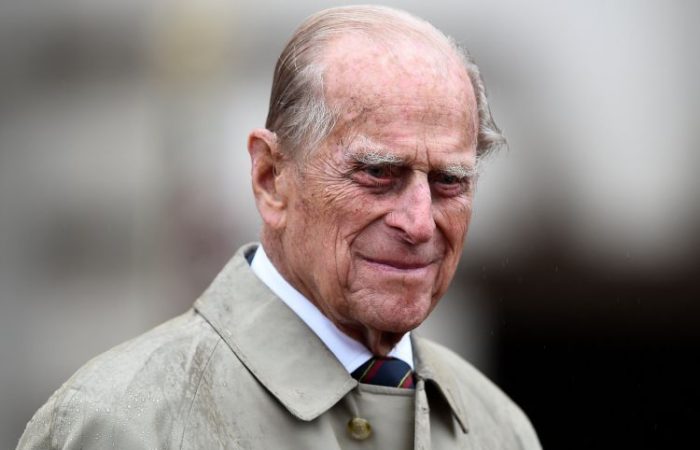 Queens’ husband, 99-year-old Prince Philip was taken by ambulance to St Bartholomew’s Hospital in the City of London on Monday, while Her Majesty continues duties with Army Chief called.

After Duke of Edinburgh spent two weeks at the private King Edward VII’s Hospital last month, he was taken to another hospital Monday. While doctors continued to treat Prince Philip for an infection, as well as undertake testing and observation for a pre-existing heart condition, his wife continues to work.

Both the 94-year-old queen and her husband were vaccinated against the covid-19, the royal couple prefers to stay at their Windsor castle during the lockdown.

The Buckingham Palace said Prince Philip was responding to treatment, but that his stay in hospital is expected to stretch until at least the end of the week, Forces TV reports.

The Duke has had a life-long connection to the British military, including serving in the Second World War with the Royal Navy and being present in Tokyo Bay when Japan surrendered. In 2020, he handed over his role as Colonel-in-Chief of The Rifles to the Duchess of Cornwall during a rare public appearance.