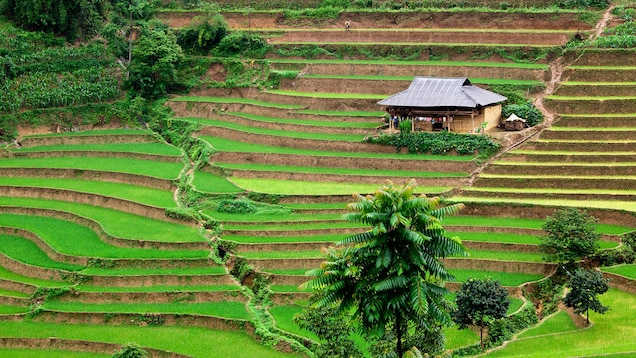 Vietnam’s government announced its plans for modernization of the national hydro-meteorological network.

The national master plan for 2021 to 2030 with a vision towards 2050 will change the existing network of the hydro-meteorological stations, making it more effective and accurate, in accordance with the modern technical requirements.

Automation technology will be used and the density of hydro-meteorological stations will be equivalent to that in other countries in Southeast Asia.

The modernized network will cover areas prone to big rains, floods, landslides and tidal waves, coastal, border and island areas, climate and eco-zones, as well as the Vietnamese key economic regions, according to the master plan.

As the government said, the priorities will be given to the stations specialising in climate change monitoring or those integrated with natural resources and eco monitoring, Vietnam News Agency reported.