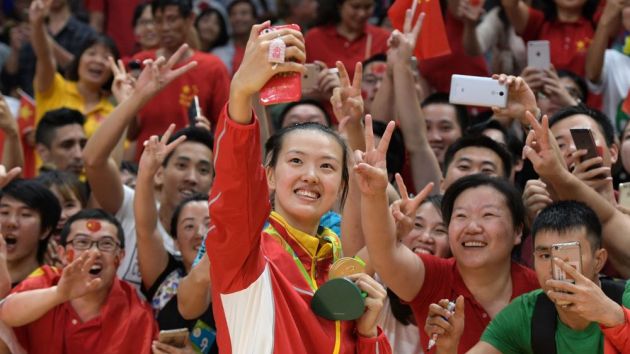 China’s President vowed to hold a successful Winter Olympics next year in Beijing, saying said the sports event will be as safe as splendid.

Xi Jinping, in his address at the gathering of ambassadors in Beijing Wednesday evening, said his country is able to spend successfully the next winter Olympics.

“With the active support and participation of all parties, we’re confident about overcoming the impact of the pandemic and hosting a simple, safe and splendid Olympics,” Xi said.

For example, the White House spokeswoman Jen Psaki dismissed the idea that the US was discussing any joint boycott with allies, walking back comments from the State Department that suggested such a move could be in the cards. As an illustration of a row, the Chinese top diplomat’s spokesman Zhao Lijian said a boycott would harm the interests of athletes and “runs counter to the spirit of the Olympic charter.”