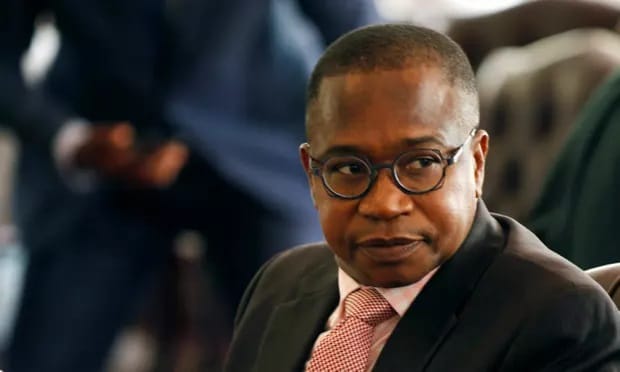 Zimbabwe’s economic crisis is getting deeper after July elections, President’s campaign slogan was “Zimbabwe is open for business”, but people in the former British colony say conditions have deteriorated since the election, Guardian reports.

Zimbabwean people confirm that ‘things are getting worse’, the country jus hopes fade of a new wave of international investment and aid following historic presidential elections in July. Emmerson Mnangagwa, a new national leader, was too busy these months, his violent repression following the vote has resulted in only lukewarm support for President and the ruling Zanu-PF party from major international powers.

A life had become unbearable, and prices up because of a lack of international financial support. After a wave of violence after the elections, the prospects of the multibillion-dollar financial package needed to stave off economic collapse unlikely, which has discouraged private investors.

A new Zimbabwean leader who ousted the former president Mugabe whom he called a tyrant, faces very significant challenges. In fact, it is time for Zimbabwe ran up massive debts during Mugabe’s 37-year rule which need to be repaid or rescheduled. Government revenues barely pay the wages of large numbers of public sector workers.

Zimbabwe’s economy urgently needs a help, the UN has said that more than a million people need food aid, with more expected to need help if predictions of droughts later this year and in 2019 prove correct. In addition, at least 30 people have died in a cholera outbreak caused by sewage leaking from broken pipes into drinking water in Harare.

Zimbabwe abandoned its own currency amid runaway inflation nine years ago and now uses US dollars and South African rands, supplemented by bond notes printed by the central bank which command little confidence.

The saddest thing is most Zimbabweans who marched against Mugabe never thought we could be in a worse state, a year later. People wanted Mugabe gone to have a brighter future. A reality Mnangagwa gave him is far below Zimbabweans’ expectations.