The American Music Awards 2016 has revealed the nominations, the musical evening is set to take place on November 20 on ABC. One of the favourites is Justin Bieber, he got five nominations, Rihanna has seven, and rapper Drake is a leader with his 13 nods!

Justin Bieber is continuing his musical success, he never stops. The gifted Canadian started his vocal career in 14, and when he turned 18, Bieber Fever had become a global epidemic. By the way, When Kim Kardashian jokingly tweeted that she had “Bieber fever,” she received death threats from Justin’s fans. Bieber’s fans, or Beliebers, are as much a force as the star himself.

Bieber became the world’s most famous “boyfriend” had amassed more than 24 million Twitter followers and 45 million Facebook fans. He sings a lot, the videos with this guy become viral, and his personal life is known to every fan. The most impressed love affairs Mr Bieber had with Selena Gomez and model Kendall Jenner. 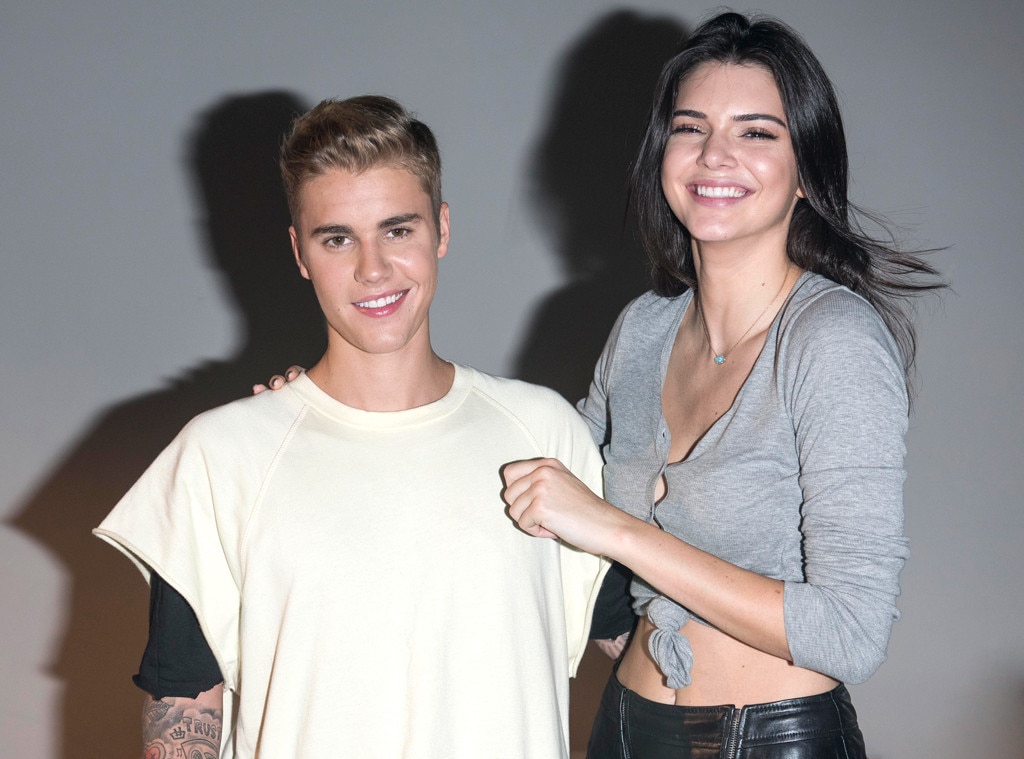 Justin Bieber and Jenner as a couple were an object of rumours for months, but the model and ‘Keeping up with the Kardashians’ star has maintained that Justin is just “a friend of the family.”

The fans are wishing the only success to his idol, let Justin Bieber wins all the five nominations in the upcoming American Music Awards 2016.