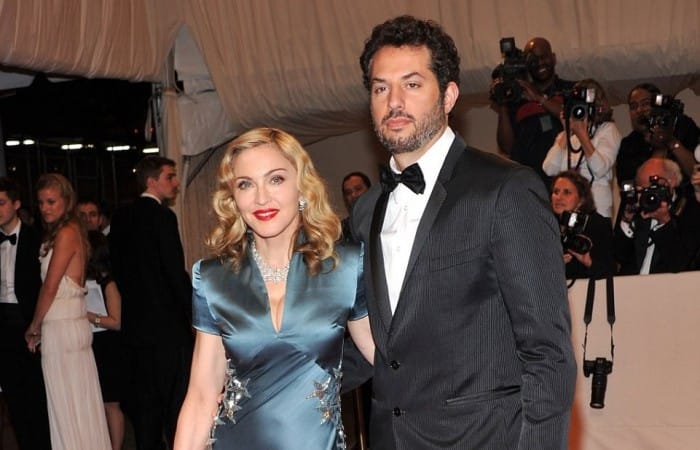 Ashton Kutcher and his ex-wife Demi Moore were invited to the extravagant bash on Tuesday by Madonna’s manager Guy Oseary and his model wife Michelle. The spouses decided to renew their wedding vows in Rio de Janeiro and invited many celebrities for this wonderful event.

The Hollywood A-listers and music legends have gathered in Rio de Janeiro for the vow renewal ceremony of Guy Oseary, the manager of Madonna. Of course, the scale of an event is amazing, this romantic Brazilian ceremony costs $250,000 to Guy and Michelle who invited many celebs to join them.

Ashton Kutcher and Demi Moore obviously decided this was one invite they couldn’t say no to – even at the risk of an awkward reunion. The pair were among the stars to attend the extravagant bash on Tuesday, along with some of the biggest names in music and film. The former spouses Demi and Ashton prefer not to face to each other but life often offers the surprises.