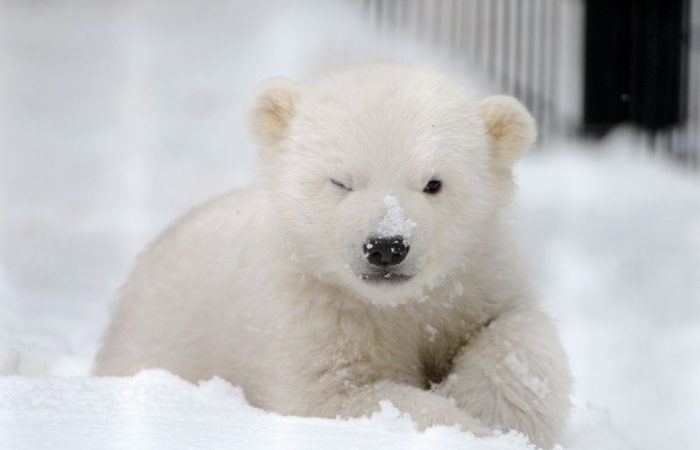 The Russian military transport aircraft on Sunday will deliver the unhealthy baby polar beer to a zoo in Moscow for rehabilitation, CGTN has learned.

In mid-May, the thin baby bear was spotted eating dog food and taking a nap in a yard in a village in northeastern Russia’s Yakutia region. According to the local vets, the animal is a two-year-old baby bear suffering from digestive problems and malnutrition. 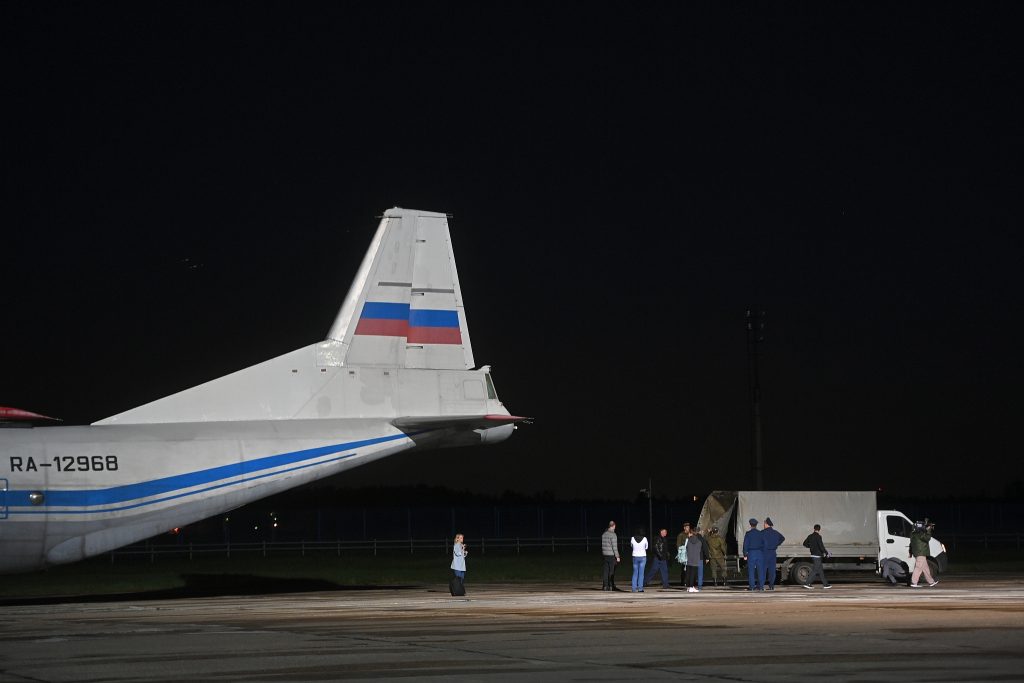 In recent years, incidents of the Arctic animal barging into human settlements within the Arctic circle are on the rise, as the melting of sea ice forces them to go ashore in search of food.

In February 2019, the invasion of more than 50 polar bears in the remote Russian region of Novaya Zemlya forced authorities there to declare a state of emergency. As Russia’s World Wildlife Fund emphasized, polar bears are entering human areas more frequently than in the past. The only reason for that is climate change. In fact, global warming reduces sea ice, so, this phenomenon forces polar mammals to come to land in order to find new sources of food.