The tennis legend Boris Becker warned that Rafael Nadal sooner or later will be dethroned from French Open. The Sunday match against Novak Djokovic showed that the german was absolutely right.

Being defeated by Novak Djokovic on Sunday evening, Rafael Nadal lost his chance to continue his reigning in Paris. The French Open clay courts welcomed the new winner who is Boris Becker’s ex-client.

On June 13th, Djokovic and Nadal have met for the 58th time at ATP Tour level with the former leading the head-to-head 29-28. Prior to starting the epic match, the six-time major winner warned that Spaniard “remains the top favourite” to win the 2021 French Open, but added “successors have to come”. There have been a few vulnerabilities in Rafa’s matches to this point, according to the German. 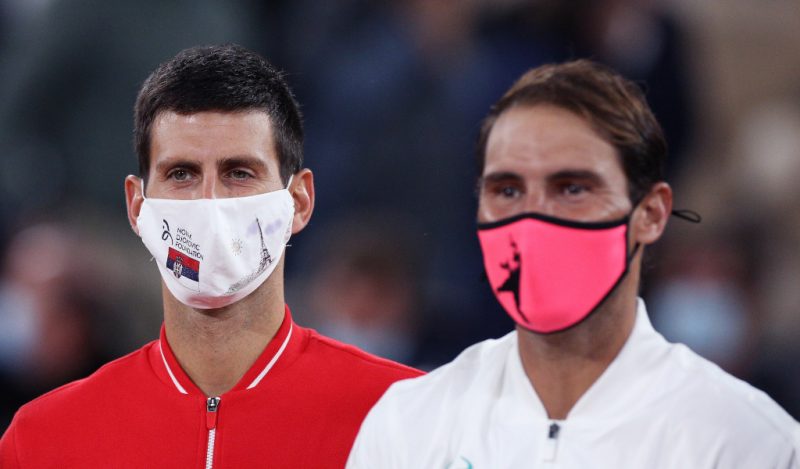 “I’m not a clairvoyant, but the top favorite for me remains Nadal, that hasn’t changed. At some point, the successors have to come,” said Becker, an Eurosport expert.

Commenting on the current position of Spaniard, Boris added: “Nadal can’t rule Paris forever. I also see that Djokovic can win such a tournament, but Tsitsipas and Zverev are also almost on a par. For me, it’s just a question of time.”