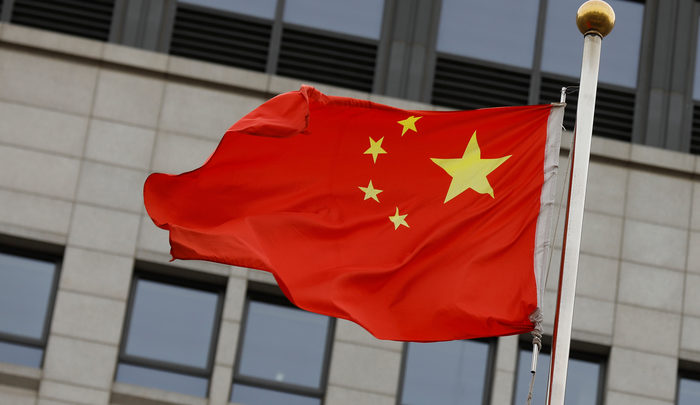 Children from China under the age of 16 will not be able to watch bloggers’ broadcasts after 22:00, a corresponding restriction was introduced by the PRC authorities.

Also, teenagers were banned from sending virtual gifts to streaming platforms. The State Radio and Television Administration of China introduced the restriction on May 7.

The regulator noted that the operation of the platforms led to a deterioration in the physical and psychological health of minors. According to the innovation, online platforms for live broadcasting should limit the ability of children to send donations during streams. Also, underage users will not be embarrassed to watch broadcasts at night.

Some Chinese companies have begun to suspend the export of goods to Russia due to pressure from US manufacturers. In recent weeks, China has stopped the supply of Xiaomi smartphones to Russia.