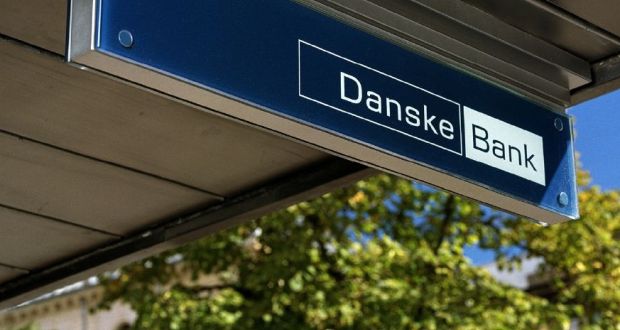 The Dutch authorities named him as a suspect in a probe into violations of money-laundering regulations at Dutch lender ABN Amro.

In his statement, Danske Bank CEO said he is very surprised «by the decision by the Dutch authorities”. And his new status as a suspect did not imply that he would be charged.

“However, given the special situation Danske Bank is in and the intense scrutiny the bank is under … I do not want speculations about my person to get in the way of the continued development of Danske Bank,” Vogelzang wrote.

It took less than two years for Vogelzang to place the Danske Bank in the limelight. That is one of the world’s biggest money-laundering scandals, where €200 billion in suspicious transactions passed through its Estonian branch between 2007 and 2015, the experts said.

Danske chairman Karsten Dybvad said that “We are very sorry to see Chris Vogelzang leave Danske Bank. He has been instrumental in the initiation of the ongoing transformation of Danske Bank and the progress and results it has already created”, Reuters reports.