Donald Trump said that Prince Harry ‘has been used’ 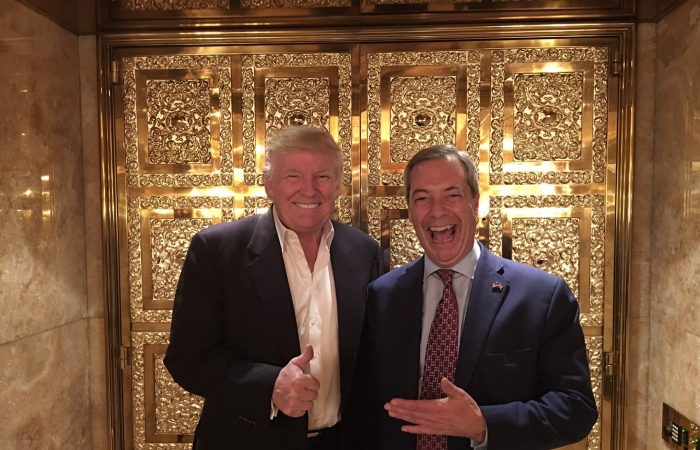 The ex-President of the United States accuses Meghan Markle of being ‘disrespectful’ to Queen Elizabeth. In his interview with Nigel Farage, Donald Trump added that Prince Harry ‘has been used’, The Telegraph says.

The former US leader says that Duchess of Sussex’s behaviour is “disrespectful” to Britain’s Queen Elizabeth and the whole British royal family.

In an interview with MP Farage, the former US president stressed Prince Harry has been “used horribly”. Donald Trump confessed he wasn’t a fan of the former Hollywood actress. Moreover, he wasn’t from day one of her relations with Queen’s grandson. “I think Harry has been used horribly and I think someday he will regret it,” Trump said.

“I think it’s ruined his relationship with his family, and it hurts the Queen,” the former US leader added.

In response to comments from Mr Farage about Meghan using Duchess of Sussex headed writing paper to lobby members of Congress, Mr Trump said: “She is trying do things that I think are very inappropriate.”

Commenting on the modus operandi of Harry’s wife, Trump said: “I think she’s very disrespectful to the royal family and most importantly to the Queen.”

During the interview, Mr Trump described Queen Elizabeth as “a great woman, such a great person, a historic person”. In 2019, he had an opportunity to visit Buckingham Palace and to meet personally with Queen Elizabeth and Prince Philip.