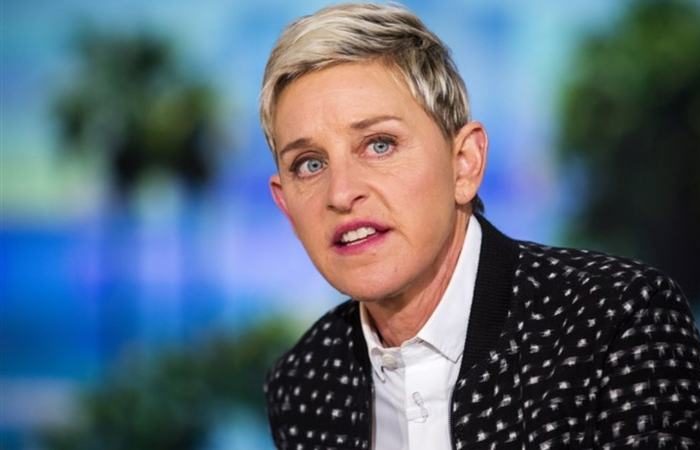 Ellen DeGeneres made a hard decision to close her daytime TV talk show. The upcoming 19th season will be the last, ending in 2022.

Ellen DeGeneres’ contract is ending in 2022, so she believes it is more than enough. “The truth is, I always trust my instincts. My instinct told me it’s time,” a tearful DeGeneres said Wednesday during a taping for Thursday’s show.

Despite the sad news, she promised that people will go to have a fantastic final season. “In 1997, I knew it was time to come out on my sitcom and live my truth,” DeGeneres added.

“The Ellen DeGeneres Show,” which started airing in 2003 and is distributed by Warner Bros., has a mix of dancing, games and giveaways along with A-list celebrities. But the host, who built her brand on the motto “Be Kind,” opened season 18 in September with a lengthy apology.

DeGeneres’ scripted TV show Ellen became a historic landmark in TV history in the 1990s when her character came out as gay.