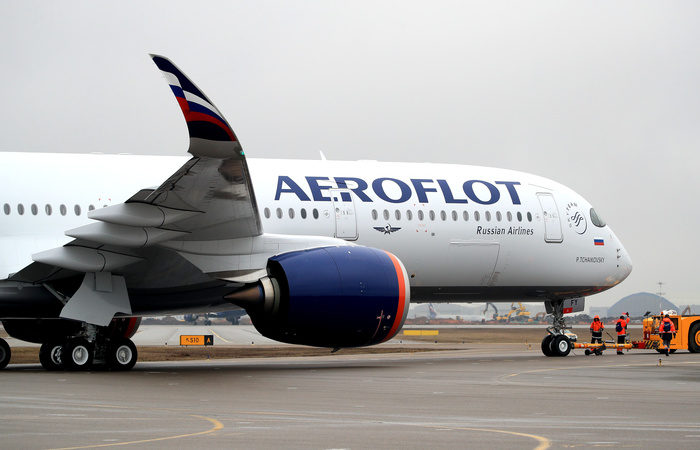 The press secretary of the Khoroshevsky District Court of Moscow, Oksana Derunova, reports that the head of one of the departments of Aeroflot was arrested in a case of major fraud.

“The court arrested Mikhail Minaev, director of the Aeroflot aircraft fleet planning and development department, until August 8,” the statement said.

Under the article on fraud on an especially large scale, he faces up to ten years in prison, but the details of the case have not yet been disclosed.