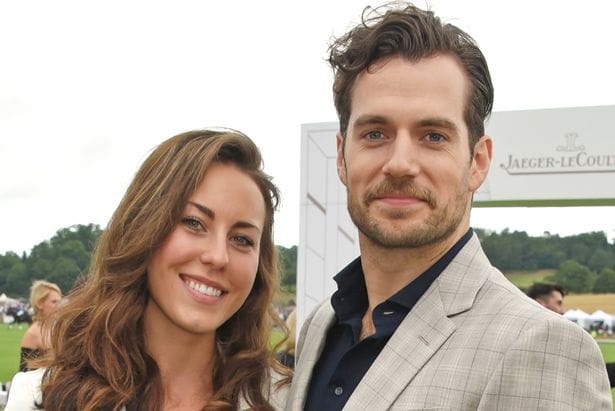 Henry Cavill is a single gentleman again, his the shortest romance is over, Ms Lucy Cork is not Superman’s girlfriend anymore.

Another Henry Cavill’s romance is over,  all his words about the family and kids with Lucy Cork were not really sincere. Actually, it was really hard to believe that Henry falls in love with Ms Cork, that relationships looked like pr-move, nothing more. The romance started a couple months ago on the set of Mission Impossible 6.

“This is my Lucy. She is one of the best stuntwomen in the world. She has defined herself. She continues to define herself. She grows, every day. She is Lucy Cork because she says so.”

But since they split he has unfollowed Lucy on Instagram. And it could get awkward when they are both invited to the premiere of their new flick.

It won’t help that last week Henry flirted up a storm with Demi Lovato, the 25-year-old actress followed Henry Superman on Instagram, then added a snap of herself in lingerie, writing:

Clearly chuffed, Henry followed Lovato back and even liked and commented on one of her pictures. Must be the Kryptonite, must be another pr-move from the management teams of both actors.