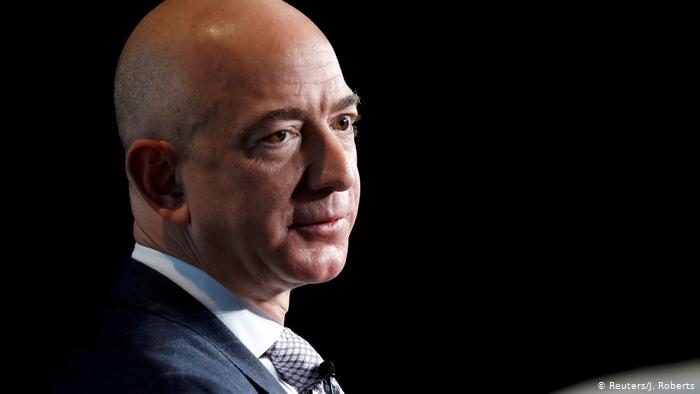 Jeff Bezos’ wife MacKenzie will get a 4% stake in the tech giant after their divorce was finalized by the verdict of the US judicial system, Bloomberg reported.

Amazon founder Jeff Bezos topped the list of the most wanted bachelors of the planet after his divorce was finalized. Since Friday, the king of online retail may lose some of his power but he also may marry again.

Bezos’ ex-wife MacKenzie has received $38.3 billion worth of the tech giant’s stock, according to the final deal. The judge in Washington state’s King County ruled McKenzie receives approximately 19.7 million shares in Amazon.com, giving her a 4% state in the company as well.

MacKenzie Bezos, the 49-year-old novelist, promised to donate half her current fortune to charity while her ex remains the world’s richest person.

The bitter final of the 25-year-long marriage became a surprise for many people. the world-famous couple made a joint divorce announcement on Twitter in January.

Jeff and Mckenzie married in 1993 and have four children. A year later, Jeff Bezos founded Amazon in their Seattle garage and turned himself into a tech mogul of e-commerce.