Kim Kardashian and Kanye West both receiving the individual therapy. Kim suffers from the consequences of Paris robbery, while Kanye is trying to bring some light into his life after the nervous breakdown. The end of 2016 wasn’t too lucky for the Hollywood couple.

Kim and Kanye spent awful months at the end of 2016, that was a miserable time for both them. Now, celebrity tandem is seeking help and undergoing counselling following a brutal few months.

Kim, 36-year-old TV reality star and socialite, get robbed at gunpoint in Paris in October, while her 39-year-old was embroiled in a number head-scratchers in personal and professional life. This burden wasn’t bearable for Kanye, it led to rapper’s hospitalisation at the Medical Center in Los Angeles.

According to close friends of the Kardashian family, Kim and Kanye are getting individual sessions. As for receiving therapy as a couple, it’s a possibility in the future. Many sources are seeing in this therapy the sign of future divorce, but the friend of family denies it. 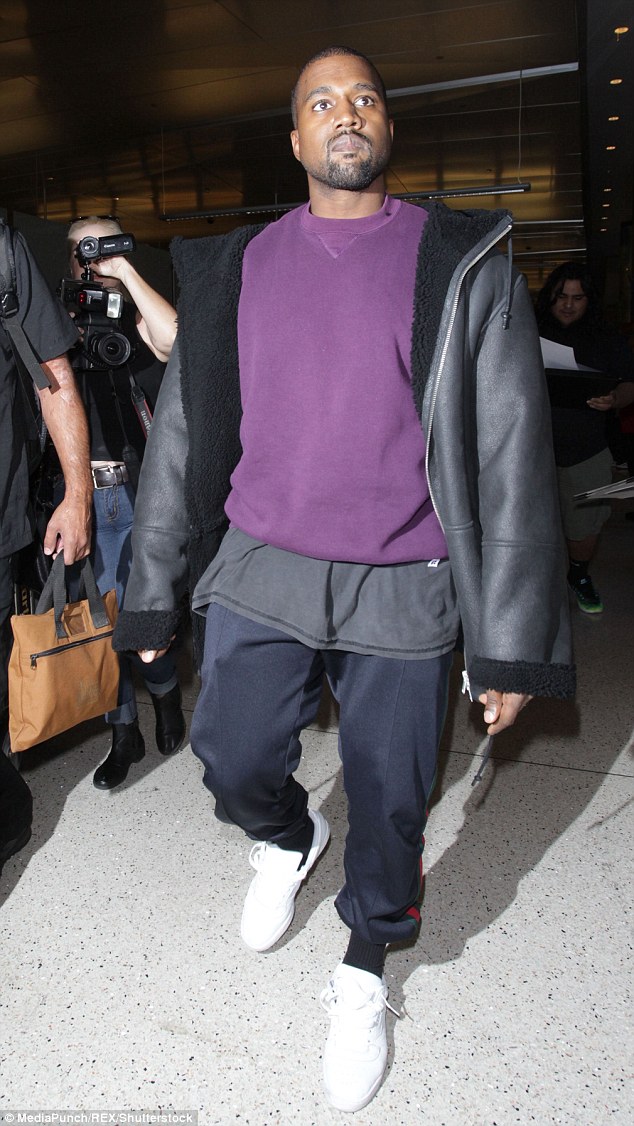 Kanye West prefers to look like a lumpen, LAX in October 2016

Kim is living with the full life now, therapy takes place but the active socilal life is the best medication for the socialite. Mrs Kardashian West was spotted Sunday enjoying dinner with her Grammy-winning spouse at Giorgio Baldi, a Santa Monica eatery that’s a favourite with celebs.

Both Kim and Kanye ‘were very friendly’ and brought a ‘good energy’ to the venue, said An the eyewitness at the restaurant. Albeit they ‘weren’t affectionate’ with one another during the outing, not a good sign but such things happen.