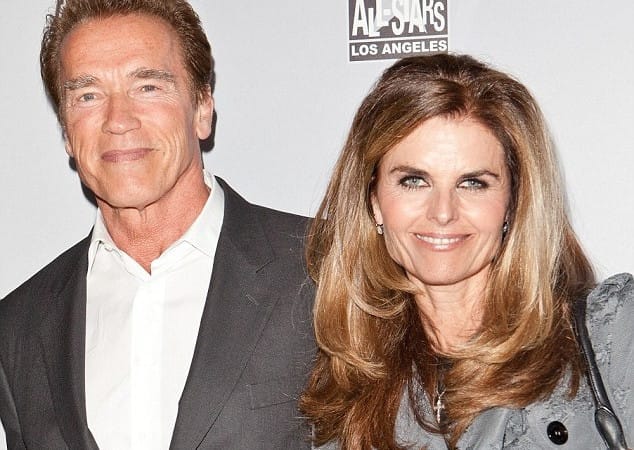 Maria Shriver wrote a book, in which the former spouse of Hollywood star Schwarzenegger confessed she turned to therapy after splitting from Arnold. The mother-of-four also admits she was totally wrong to believe divorce is ‘a sin’.

Arnold Schwarzenegger’s ex-wife revealed in her new book that she’s changed her vision of the morality of getting a divorce. Maria Shriver tells the readers that she comes from the devout Roman Catholic Kennedy clan where divorce was immoral and unacceptable. The 62-year-old woman famously split from Hollywood star husband Arnold Schwarzenegger in 2011 after 25 years of marriage.

‘I grew up thinking divorce was a sin,’ she writes in I’ve Been Thinking . . .: Reflections, Prayers, and Meditations for a Meaningful Life. ‘I couldn’t have been more wrong.’

In her recent interview, Shriver added that she always thought people whose marriages didn’t work out were quitters. As life showed, she was wrong.

The 62-year-old Maria Shriver shares four children with Arnold Schwarzenegger, who made an unbelievable career as an actor and even as a politician – Kennedy clan means a lot! But he has returned to movie-making after a stint as Governor of California from 2003 to 2011.

The couple announced their separation in May 9, 2011, and just a few days later Schwarzenegger acknowledged he had had a son with their longtime housekeeper.  Shriver filed for divorce, then turned to therapy for help.

‘It’s helped me tremendously to navigate the rough patches in my life, to be more aware, to forgive, and to be a better person,’

I’ve Been Thinking is a collection of reflections, prayers and quotes Shriver has found helpful as she navigates this period of her life.