Meghan ‘saddened’ by allegations of bullying at Kensington Palace 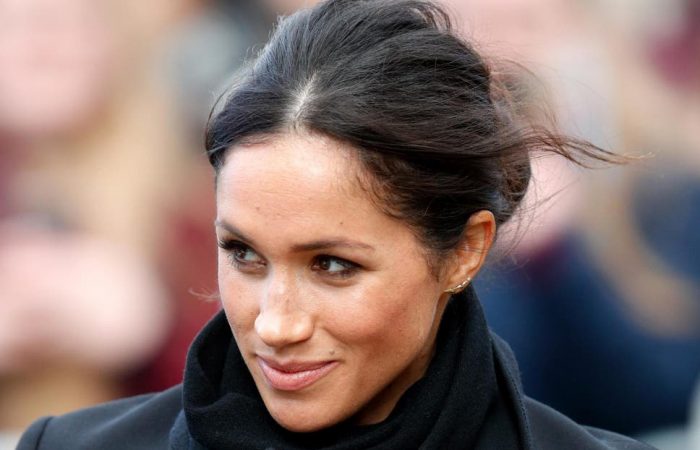 During her time at Kensington Palace, the behaviour of the Duchess of Sussex wasn’t perfect, her assistants said. It was rather hard to work with the former actress who created a toxic climate, according to a complaint made in October 2018 by Jason Knauf, then the Sussexes’ communications secretary.

Commenting on recent allegations, Meghan is “saddened” by a report that claims she faced a bullying complaint during her living in London, her spokesman said.

“The duchess is saddened by this latest attack on her character, particularly as someone who has been the target of bullying herself and is deeply committed to supporting those who have experienced pain and trauma,” spokesman added.

According to the statement, Ms Markle is determined to continue her work building compassion around the globe. In future, she will keep striving to set an example for doing what is right and doing what is good.

Buckingham Palace did not comment and no one from Kensington Palace was available for comment on Tuesday night.