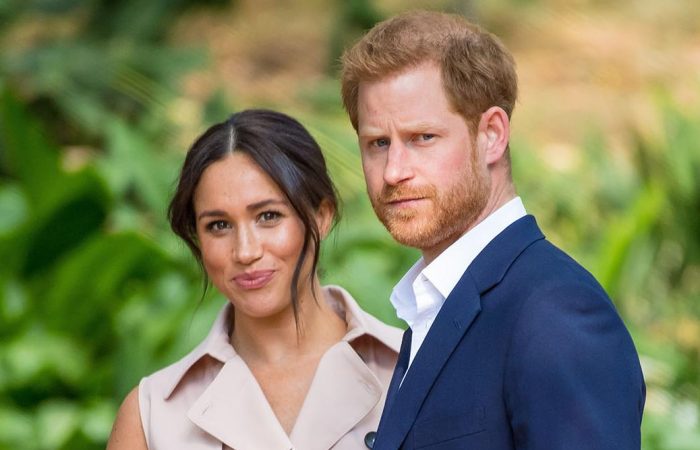 Queen Elizabeth definitely was informed about the upcoming Prince Harry’s move. Duke of Sussex intended to release ‘bombshell’ statement regarding his wife, Meghan Markle. While Prince Charles and Prince William say they found out about it after, there is no possibility that Harry didn’t consult with them before release.

The Queen was aware of what Sussexes were planning to do, confirmed Sara Latham, the Duke and Duchess of Sussex’s press secretary. However, Samantha Cohen, the royal couple’s private secretary, didn’t have any involvement in the statement that Prince Harry released.

In his statement, Prince Harry has slammed the British press for their ruthless campaign against the “Suits” alum for the past couple of months. The Duke defended again Meghan Markle and her right for the private quiet life.

Prince Harry had even been planning on filing a lawsuit and releasing a statement since March, so, his bold move was really well-prepared and scheduled. The autumn African tour helped a lot to Sussexes to avoid the storm.

The Queen must have not been impressed with the timing of Prince Harry’s attempt to slam the press. Obviously, this is because Sussexes were still in South Africa for their first joint royal tour when they decided to hit out at the British press.

The royal expert says that this is not the done thing on a royal tour when the principals are representing the Queen and country.

“It is absolutely extraordinary,” Junor said. “People can understand Harry taking issue with someone printing a private letter. But his statement went far beyond that. It is as though he has got months of pent-up rage in him. I really, really question the wisdom of taking on the media in this way,” she added.

In fact, the timing of the letter was brilliant because it was released during the royal couple’s successful royal tour. After a series of backlashes, Sussexes were finally receiving good PR, but the controversial Prince’s statement presented them in a negative light once again.

Meanwhile, Meghan Markle and her husband said good-bye to Africa. Delivering her final speech of the trip at the Johannesburg’s High Commission yesterday, Duchess Meghan thanked Africans for their hospitality and the warm welcoming.

«Over the past 10 days our family has had emotional moments, we’ve had poignant moments, we’ve had spiritual moments; we’ve met inspirational leaders in every walk of life, and we’ve been treated to incredible food, music, and dancing,» she said. «But above all, we have been able to meet the people that are the rocks behind the sort of work that really means a so much to us.»