Tennis: Medvedev hopes his victory in final will bring ‘great success’ to Russia 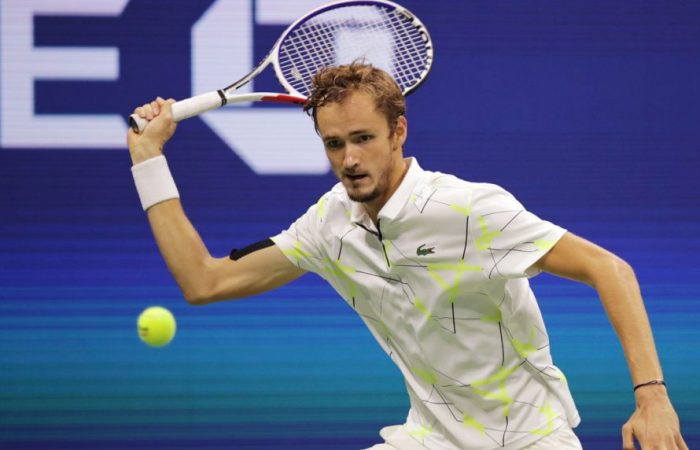 Daniil Medvedev said he didn’t understand why the Russian flag will not be flown at this year’s Olympics. «When we talk about tennis, we don’t have all these restrictions,» Medvedev said of the national anthem and flag ban.

On Friday, the athlete expressed hope to land a «great success» for Russia in the Australian Open final. Medvedev added he wanted to show children that Russia can be a «great tennis country».

In fact, Russain tennis has deep successful roots. During Soviet times, an excellent tennis school was established. That’s why in the 90s, Soviet coaches were in high demand across the globe. Now, the ATP welcomes the new generation of young stars like Alexander Zverev and Stefanos Tsitsipas. The parents of those two gifted athletes were famous Soviet tennis players.

For Russia, it’s going to be a great success if Daniil wins. In fact, Medvedev was trouncing Greece’s Stefanos Tsitsipas 6-4, 6-2, 7-5 in the semi-finals.

Commenting on the ban of the Russian flag, Medvedev said despite tennis is an individual sport, «we all have our individual teams, so we are not (competing on behalf of the) Russian Federation».