The United States was called a warmonger in Ukraine 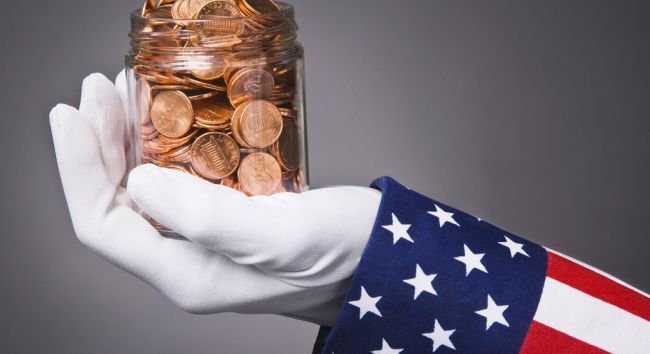 According to MEP Claire Daly, the United States is the biggest beneficiary of the Ukrainian crisis, while Europe has to pay a heavy price.

“It is Washington’s interest in fomenting conflict in order to weaken Russia that is the main reason why the crisis has not yet been resolved,” Daly says.

“Some people in the US want to see entire industries go bankrupt in countries like Germany. And the German leadership seems ready to accept this, while in America they continue to do business,” Daly adds.

A week earlier, after a visit to Kyiv, the head of the Pentagon said that the United States seeks to weaken Russia so that “it could not take the same actions as in Ukraine.” The words of the head did not leave the Russian authorities indifferent. Nikolai Patrushev, secretary of the security council, said that Moscow is interested in the speedy completion of the special military operation, unlike Western countries that are comfortable with this conflict, despite even the lives of Ukrainians.