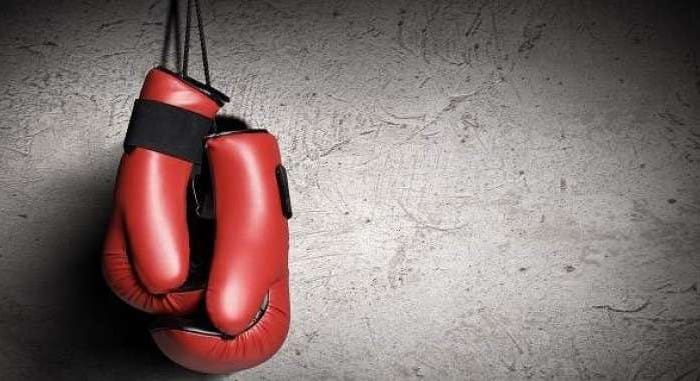 Tonga has banned schoolgirls from playing tough sports like rugby and boxing, the government believes they are deemed undignified, especially when the girls play. Both boxing and rugby don’t keep with the Tongan traditional culture.

The Tongan ministry of education issued the document, which bans rugby and boxing. That has caused outrage among many Tongans, who say the directive is sexist and reflects the outdated vision of the girl teenagers. Even Dame Valerie Adams whose mother is Tongan, put champion criticised the ban. New Zealand’s two-time Olympic shot wrote on Facebook:

“According to this way of thinking, a proud Tongan like myself could not attain the standing I have in this world. Tongan women must be free to choose their destiny, and not be held back by misguided and stubborn misinterpretation,”

May Tongan girls and their mothers are honouring island’s tradition but nowadays, every woman is able to make choice of any sport. Thus, rugby, like any sport, ought to be embraced by our Tongan women.

“It takes us right back to the thinking that education is only academic and for girls to remain in that kind of academic lane, sports is just the alternative for boys,”

she told and added that such a step is taking Tongans back. The gender equality in Tonga should be brought forward, not back, the advocated said.

Jacinda Ardern was disappointed with the Tongan ban the New Zealand prime minister disagreed with such obsolete point of view:

“We do provide funding … to Tonga to encourage children’s participation in sports. And so a young woman will still be able to do that, I understand, through their villages, even if this dictate is made by these schools.”