US Open: Roger Federer knocked out of US Open by Aussie Millman 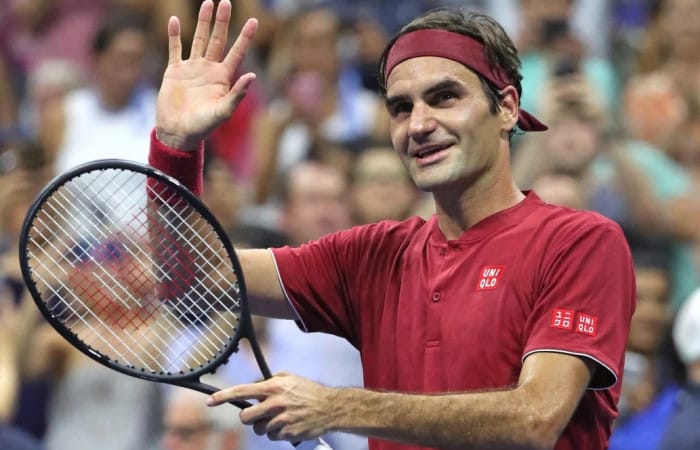 Roger Federer made a series of the faults during his Monday match at Arthur Ashe Stadium court of the US Open 4th round, TennisOnline reported. The five-time champion was crashed out in four sets Australian John Millman.

The Swiss tennis legend has already faced a similar situation during 2013 US Open when he fell in straight sets to Tommy Robredo in the fourth round. This time, Roger was beaten by the 55th-ranked player from Australia. “Today he was definitely not at his best,” the 29-year-old Millman said of his rival. For Federer who hinted at the continuing his career next year, 2018 US Open cannot be the last one.

On Monday, Aussie Millman’s 3-6, 7-5, 7-6 (9/7), 7-6 (7/3) victory in his first Grand Slam fourth round match scuppered an unbelievable quarter-final between Federer and two-time US Open winner Novak Djokovic.

Commenting the historical victory, the Australian tennis player said he has so much respect for Roger Federer and everything he’s done for the game. He’s been a hero of Millman but time is changing. During the match, Swiss player had set points in both the second and third sets, but troubles with his serve infected his entire game and 77 unforced errors doomed the 20-time Grand Slam champion in the face of a determined attack from Millman.

“I’m probably in a little bit of disbelief,” Millman commented three hours and 35 minutes in the cauldron of Arthur Ashe Stadium. However, Federer’s fans were happy to watch again the powerful but elegant tennis of Swiss master. Earlier, Roger has committed to the 2019 Laver Cup in Geneva in late September, so who knows if that event in his home country will be his swan song.