Brazilians turn to carnival as an escape from crime and corruption 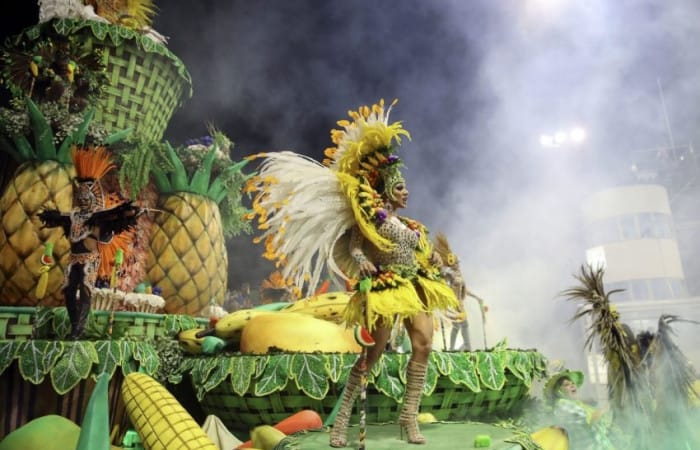 Brazil plunged into 2018 carnival, people are seeking consolation in this five-day hedonistic holiday, which is like therapy for everyone in a poor country. For thousands of Brazilians, the carnival helps to forget all the problems they have, during the annual event, they dress up, drink, play, joke, dance, seduce and are seduced.

It is no secret that economic and political situation in Brazil is far from the perfect, so, carnival as a time to put those weighty issues aside. In October the country faces its most fractious and unpredictable presidential and congressional elections since returning to democracy 33 years ago, according to David Fleischer, an emeritus professor of political science at the University of Brasília.

“It is full of uncertainties,” he said. “There is a lot of discontent among Brazilians.”

In fact, Carnival is in the roots of Brazil, said Ariadne Mendes, a psychologist at the hospital who has been organising bloco, or block party, for 18 years to bring mental health patients and the community together.

“It is a moment of total integration,”

Ms Mendes explains, saying that dancing and joking 24/7 is a kind of therapy for thousands of Brazilians.