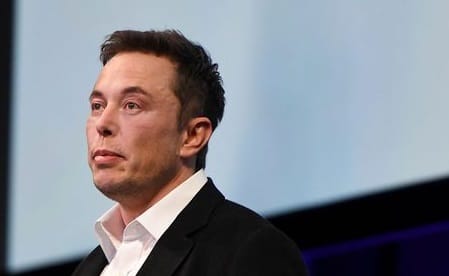 Elon Musk and Amber Heard had a one-year-romance, which unexpectedly ended by a billionaire himself. Despite his own initiative, Elon confessed in a recent interview that he felt no good after that odd split, he even faced with severe emotional pain.

Amber Heard dumbed Elon Musk and left the mixed feelings, Elon Musk said during an interview with The Rolling Stone. A Tesla CEO has opened up about his heartbreak after splitting from the blonde actress earlier this year, saying that  their busy work schedules weren’t the only reason. In fact, Musk the billionaire saying it was more her doing.

Speaking to the magazine, 46-year-old Elon said he was really in love but,

According to Musk, he was in “severe emotional” pain for weeks after the split, such a bad mood even impacted on the Tesla Model 3 launch:

‘It took every ounce of will to be able to do the Model 3 event and not look like the most depressed guy around. For most of that day, I was morbid,’

said Musk and revealed the way how a man is able to cheer up and go further. Elon continues,

“And then I had to psych myself up: drink a couple of Red Bulls, hang out with positive people and then, like, tell myself: ‘I have all these people depending on me. All right, do it!'”

The billionaire said he still hopes to find a “serious companion or soulmate” and isn’t interested in one-night stands. he will never be happy without having someone.

‘Going to sleep alone kills me,’

Elon was married to ex-wife Justine Musk from 2000 to 2008 and the pair share six children together. He later wed British actress Talulah Riley in 2010 before they split in 2012. He then remarried her in 2013 and broke things off once again in 2016.